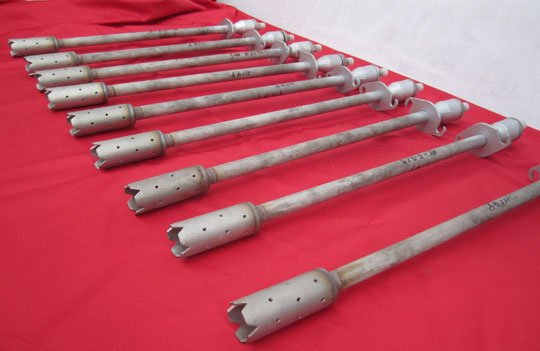 What is a pilot burner?

The main function of a pilot burner is to ignite the main burner nozzle that went off. The other function is to keep the burner chamber safe from accumulating explosive gases.

The pilot burner in oil refinery or chemical plant

Unlike a regular burner, the pilot burner that is used in the oil refinery or chemical plant has its special mission. It always works with a piece of oil refinery equipment, such as process burner or flare. The existence of a pilot burner ensures the security of the application. The pilot burner also takes fuel gases as its energy source.

When the process burner or flare stop burning in unusual circumstances, the pilot burner can still keep burning so that no explode happens by a backfire.

Pilot burner for negative pressure furnace: the igniting gas enters into the tube guided by the high-pressure fuel injection. The gas is then mixed with the fuel. The supplementary gas can be entered into the tube by passing through the holes at the head of the burner.

Pilot burner for positive pressure furnace: the igniting gas and the fuel enters into the tube at the same time and they are burning at the nozzle part. To protect the pilot burner head from super-high temperature, cooling media is used to cool down the tube.

Is the pilot burning for heating furnace burning all the time?

In theory, the pilot burner should keep burning unless you can ensure that the furnace won’t go off. Having said that, the pilot burner won’t keep burner all the time due to some reasons. For example, if the foreign matters in the furnace accumulate too much, or if the fuel gas is mixed with unexpected things, it will cause a pilot burner stuck. In this case, even an automatic ignition device won’t work. Therefore, it is extremely important to perform regular checks.

Does each nozzle need to equip with a pilot burner?

For special industry or specially-designed furnace, it is necessary to add a pilot burner to each nozzle from a safety point of view.

What are the highlights of VOCs treatment equipment with good performance? 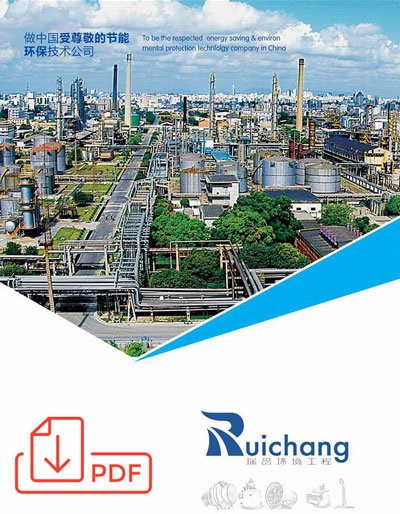